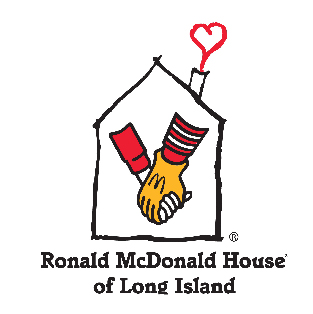 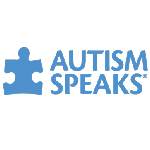 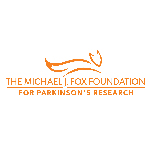 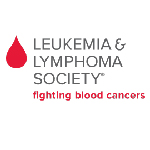 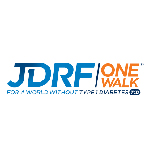 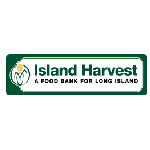 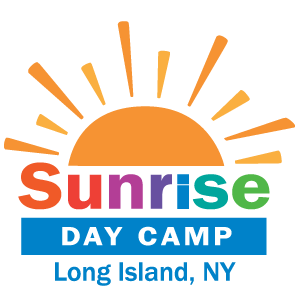 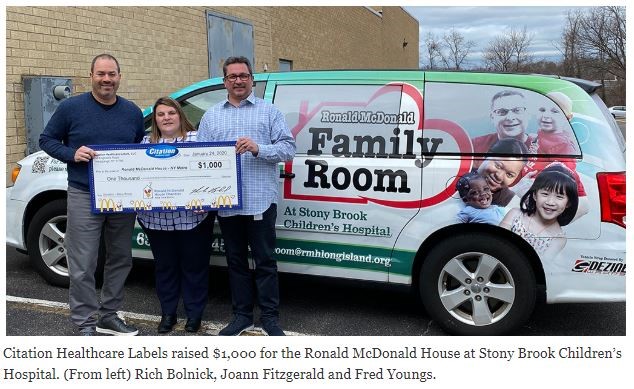 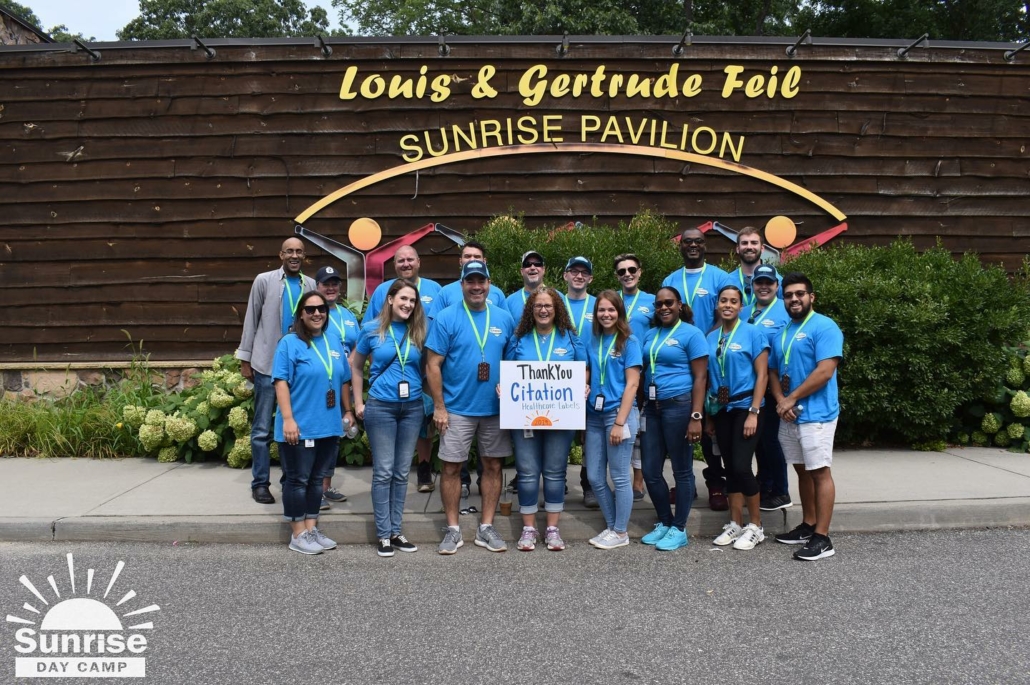 On August 2nd, 2019 – Citation Healthcare Labels, LLC, a subsidiary of AWT Labels & Packaging sponsored a pizza lunch at Sunrise Day Camp – Long Island. The camp offers a free of charge full-summer day camp for children with cancer as well as their siblings. 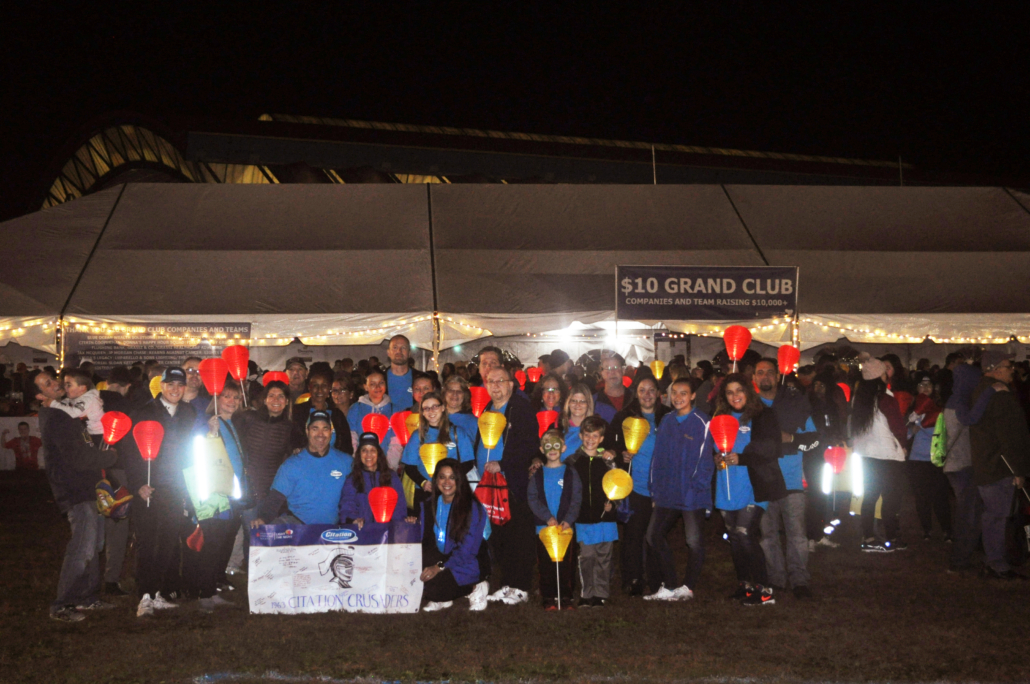 On October 20th, 2018  – The Citation Crusaders had a great time walking to support LLS at the Light The Night event in Eisenhower Park, NY. Surpassing their original goal of $10,000 they raised $14,000! 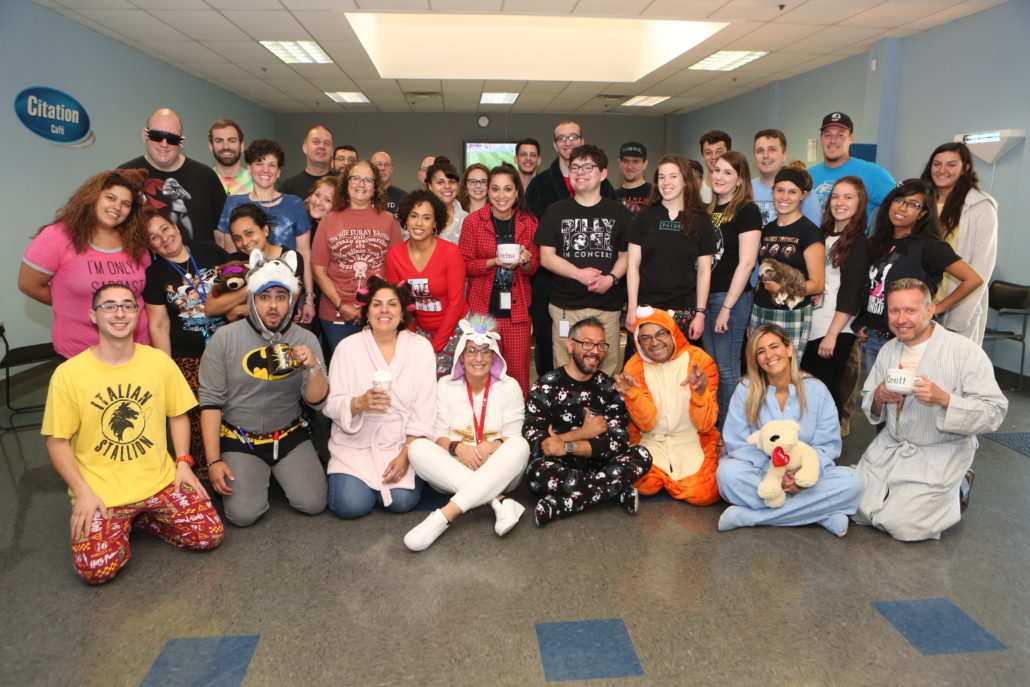 On June 15th, 2018 – Citation ended their 2nd Annual Spirit Week with a Pajama/Favorite Band T-Shirt Day! Citation team members are big believers in having fun while getting the job done! 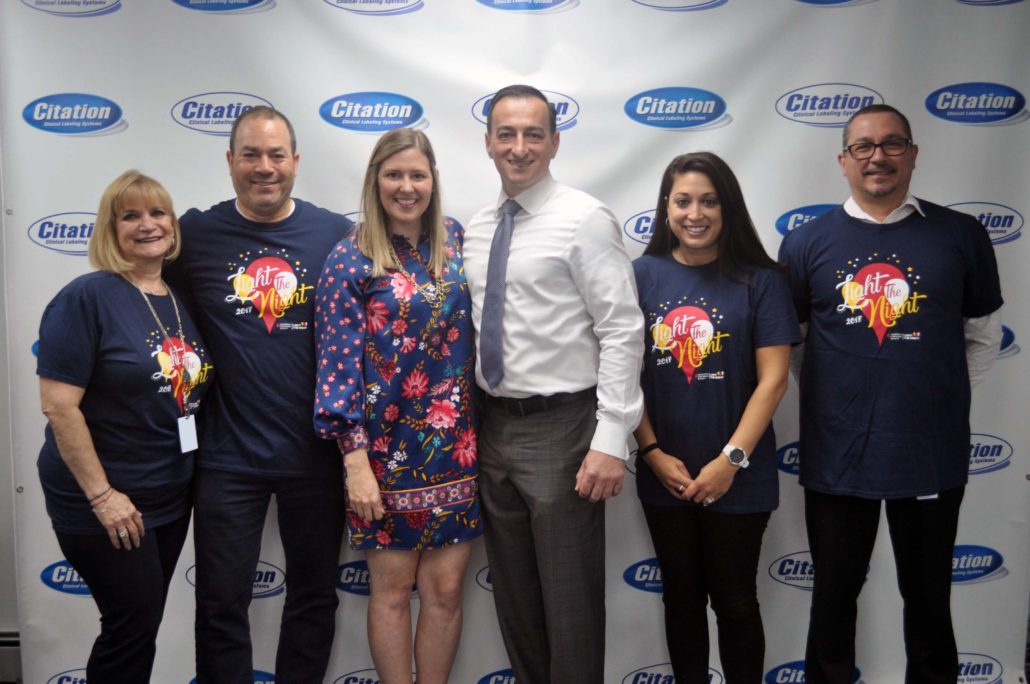 On June 6th, 2018 – Citation partnered with the Lls LI Chapter (The Leukemia & Lymphoma Society) this morning.

Jaclyn Gilbride – Director, Light The Night, kicked off the partnership with a moving and informational speech to all Citation Team Members.

We also had a guest speaker, someone who is already a part of our Citation Team, Jesse Giordano, CFP®, CRPC®, Senior Vice President – Wealth Management at Morgan Stanley. He was diagnosed at age 8 with Hodgkin’s Lymphoma. Being a survivor of 33 years his passion is to inspire others to raise funds and awareness for LLS. 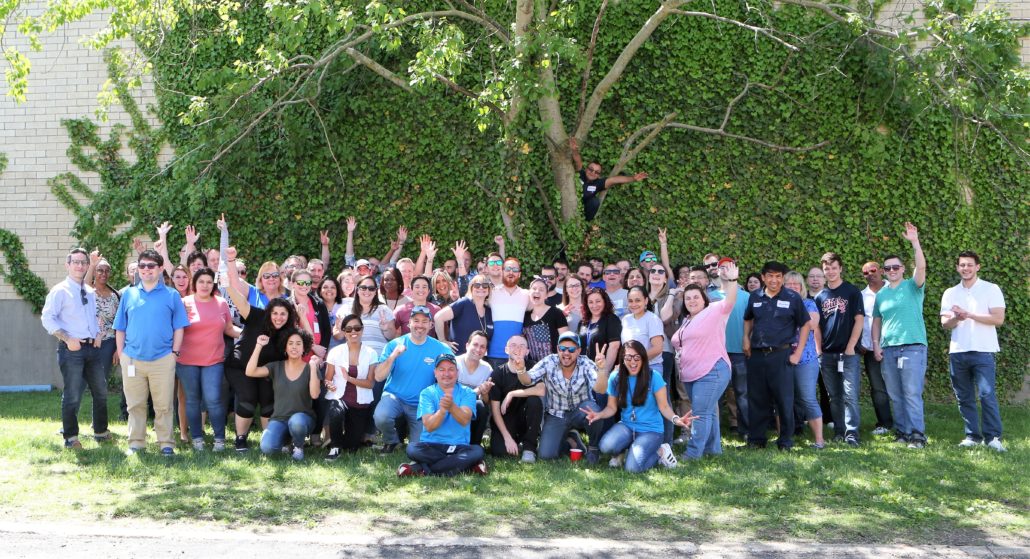 On May 22nd, 2018 – Citation celebrated Memorial Day a little early this year! Thank you to our President, Richard Bolnick and our Vice President, Fred Youngs for BBQing! We had music, games and amazing food! A yearly tradition we can not live without!

(Don’t forget to look in the tree) 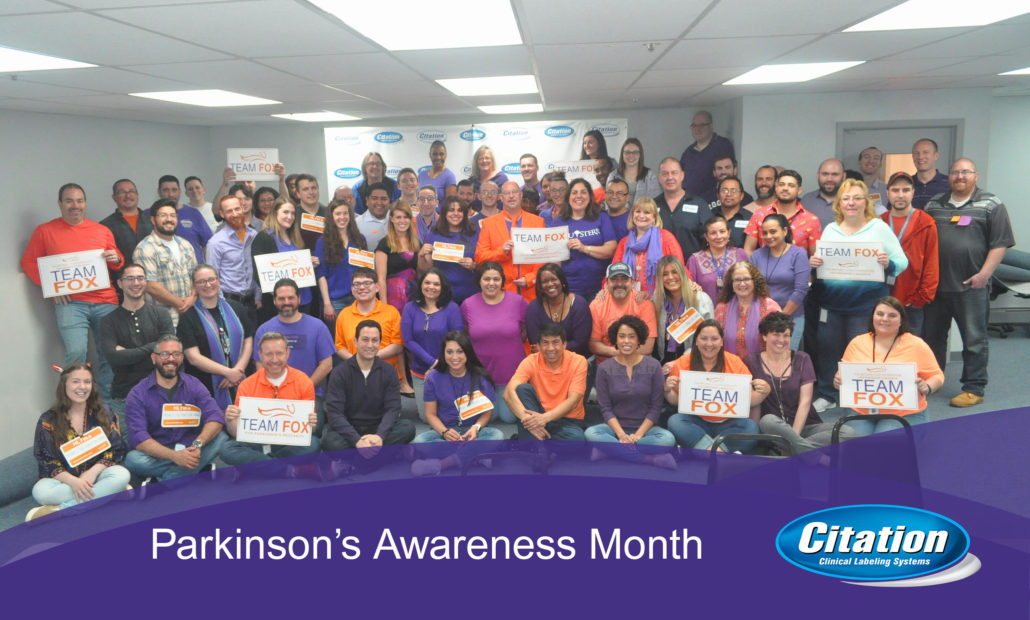 On April 27th, 2018 – It was a colorful day! Citation are showing our support for Parkinson’s Awareness month. We have partnered with The Michael J. Fox Foundation to raise funds for Parkinson’s Disease Research in 2018. Help us reach our goal by donating to the Citation Crusaders!

Citation Crusaders increase their total to $7,500! 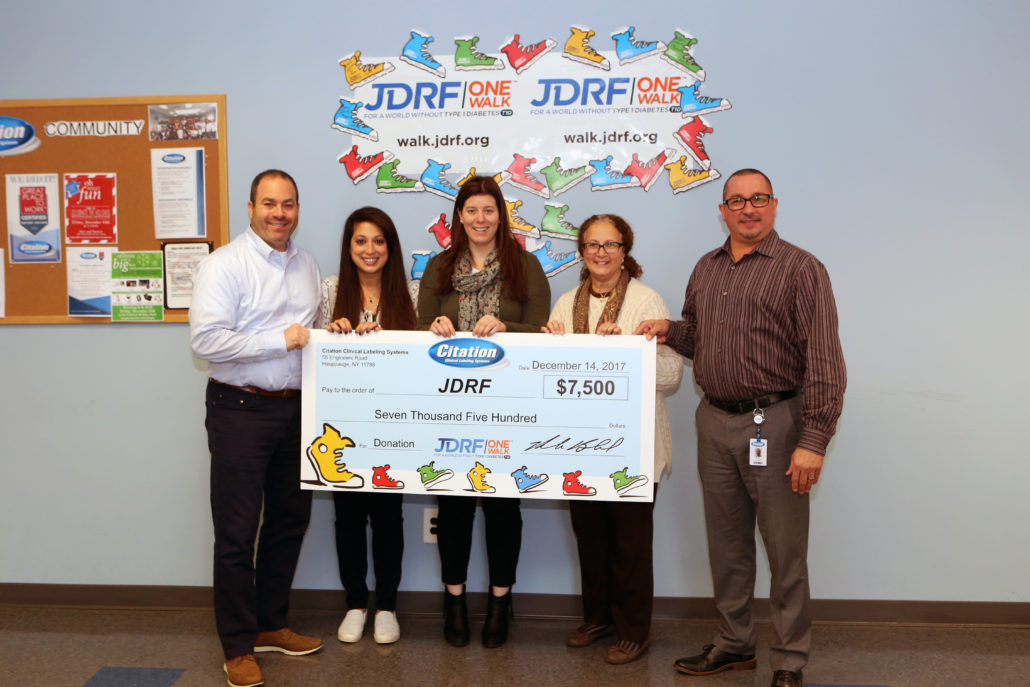 On December 14th, 2017 –  Citation presents a check for $7,500 to JDRF One Walk®. Accepting the check is Darby Hall, Development Manager at the JDRF Long Island Chapter. We are proud to have been able to raise funds which will help the research and clinical trials that will one-day cure T1D. 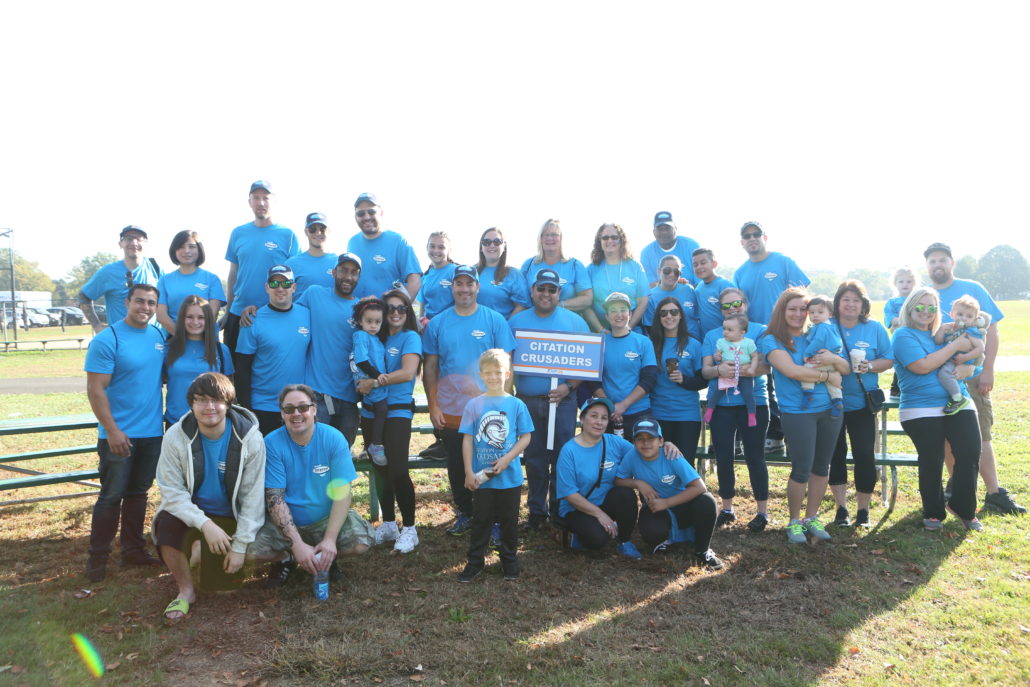 Employees form a walking team, inspired by one of their own.

Hauppauge, NY—October 24, 2017— Citation Clinical Labeling Systems today announced the results of the company’s participation in a recent fundraising walk sponsored by JDRF, an organization dedicated to funding research into the treatment of Type 1 Diabetes.

The team, which included Citation president, Richard Bolnick, was inspired to participate in the walk by the example of Ann Sisalli, head of Quality Assurance for Citation, and her family. Three of Ann’s four children have been struggling with Type 1 Diabetes since childhood.

“As a provider of clinical labeling systems, Citation is always happy to assist the medical research community,” said Bolnick, “but this was more than just an opportunity for professional courtesy. All of us at Citation have been inspired over the years by Ann and her family. It’s a privilege to be here in support of a cause that means so much to them.”

Cristina Marques, Marketing Manager for Citation added, “We provide labeling for a lot of clinical research, some of it related to Type 1 Diabetes. This was a great chance to reach beyond our normal support role and into the lives of the people that research helps.” 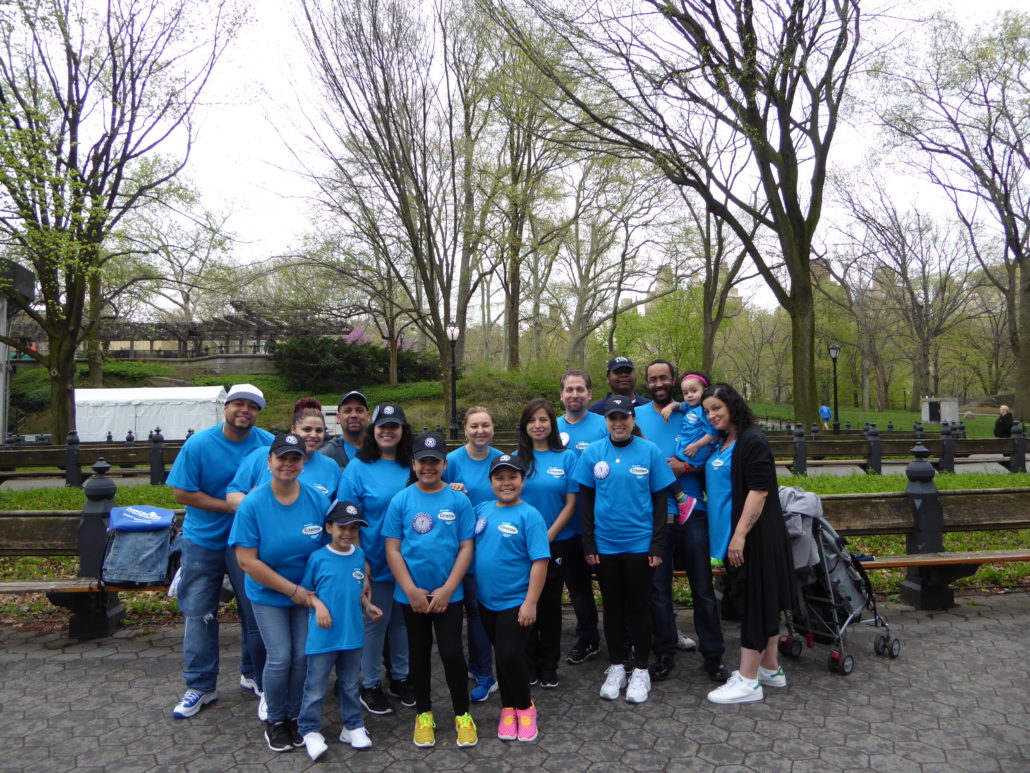 Through several in house fundraisers such as bake sales, scone and tea day, and make over your make up bag, Citation was able to raise $2,051 for the foundation. Citation’s founder, Marty Bolnick, also father to Citation’s current president Rich Bolnick, was diagnosed with Parkinson’s 2 years ago. This made the cause truly resonate with those at Citation, as it affected one of their own. Naturally they were eager to help.

Through the combined and genuine efforts of everyone at Citation, the Crusaders marched through Central Park in the rain for Marty, and all those affected by Parkinson’s. Not only did this event help the cause, but it increased company morale.

Helping to save lives is what Citation does. Furthering their involvement into organizations such as this only shows the capacity of how much Citation cares. We are Citation, saving lives, one label at a time. 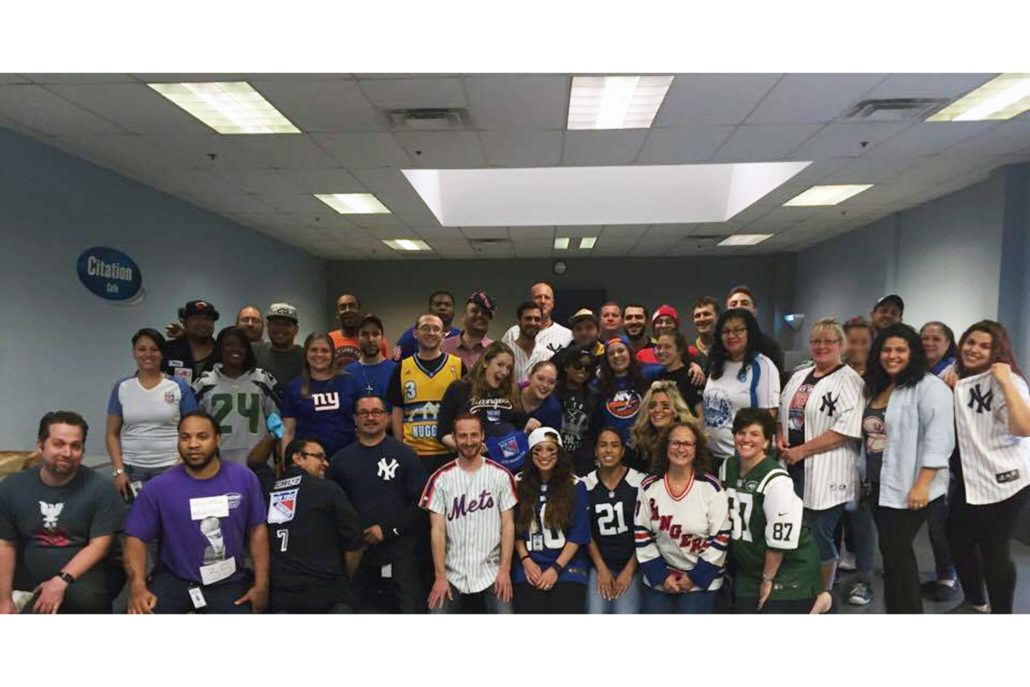 Hauppauge, NY—June 12th – 16th — Citation participated in their very first Spirit Week. With different themes, every day, each department was excited to put together their outfits! Why wait until Halloween to dress up? In the photo above is a group shot of our Sports Day – which was the close to our fun filled Spirit Week! 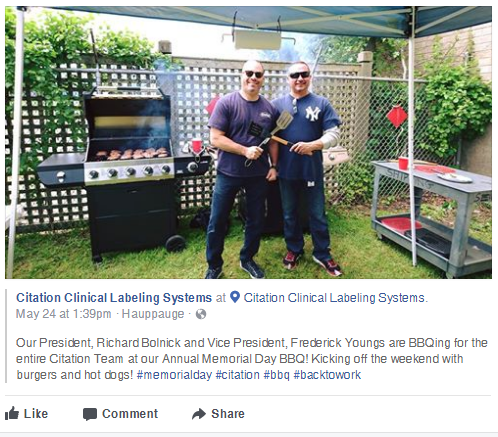 Hauppauge, NY—April 22, 2017— As a yearly tradition of Citation, Our President, Richard Bolnick and Vice President, Frederick Youngs are BBQing for the entire Citation Team. The team enjoyed them on the new Citation Lunch Patio located outside of our building. It was the perfect day for team building, good food and good laughs! 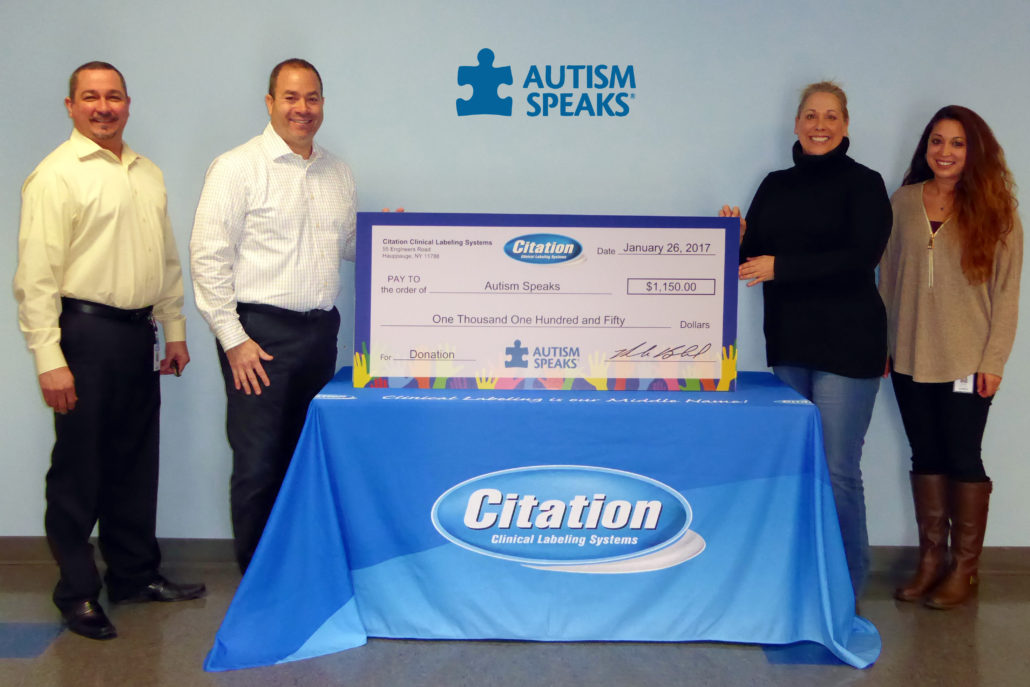 Hauppauge, NY—February 6, 2017— Citation Clinical Labeling Systems today announced a donation of $1,150 to the Autism Speaks foundation, bringing Citation’s total donations, as an Autism Speaks partner, to more than $6,000 over the past three years.

Richard Bolnick, Citation’s President, said, “When I first mentioned, three years ago, that Citation would be taking an active role with Autism Speaks, I soon heard from our team members about sons, daughters, cousins, brothers and sisters on the Autism spectrum. I’m grateful that our company can support an effort that is so widely needed, and so greatly appreciated.”

As a community-minded, 23-year resident of Roslyn Heights, Bolnick has always taken an interest in organizations that give children with special needs an opportunity to participate in the community. He and his family have volunteered with Roslyn’s Baseball Challenger League and Basketball Shooting Stars League, both of which provide coaching, training and competitive opportunities to young athletes with special needs.

Of his family’s volunteerism and Citation’s support of Autism Speaks, Bolnick says, “We’re only as strong as our willingness to reach outside ourselves.” He adds that, “Teaching our children by example is the best way to ensure a caring community for the future.” 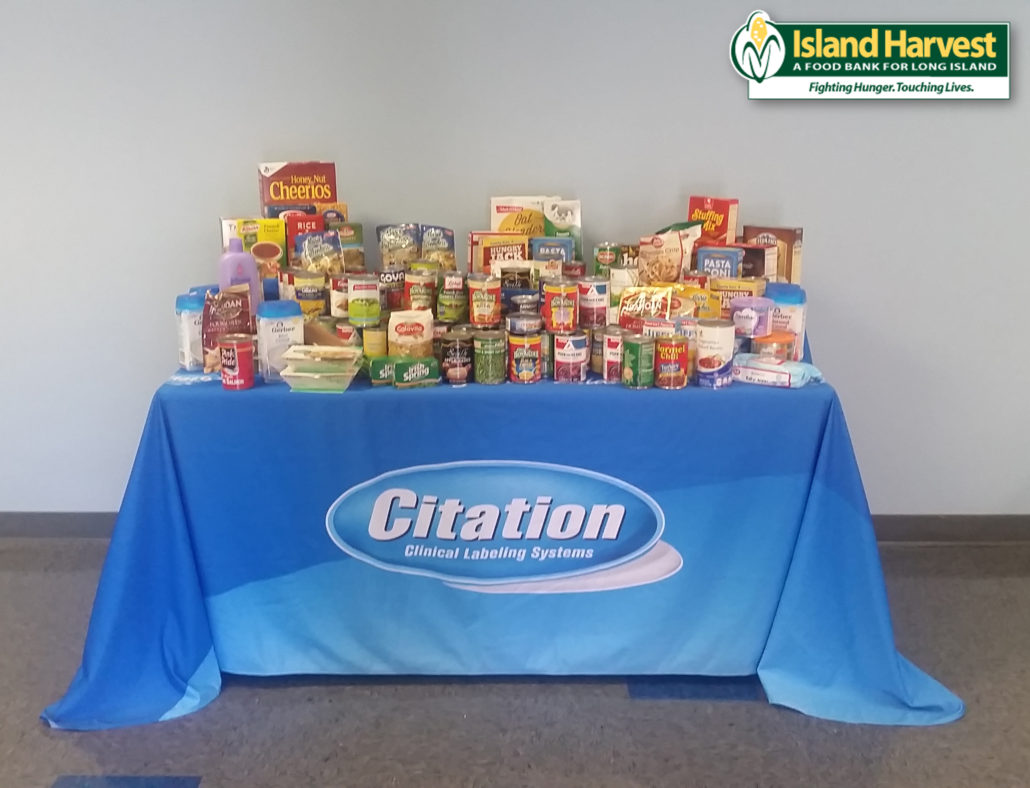 Hauppauge, NY – November 2016 – For the entire month of November Citation held an internal food drive that collected over 15 boxes of non perishable food and supplies. All supplies were donated to Island Harvest, also located in Hauppauge, NY.